Difference between revisions of "WS-Addressing spoofing"

From WS-Attacks
Jump to: navigation, search

The WS-Address standard[1] allows the addition of routing information to the SOAP Header, allowing asynchronous communication.

In order for this attack to work the attacker has to have knowledge about the following things:

Example 1: An example for the WS-Address spoofing - Generic attack is pictured in Figure 2 and 3.Figures taken from [2]. As shown in Figure 3, the attacker generates a response to a SOAP message the client never requested. 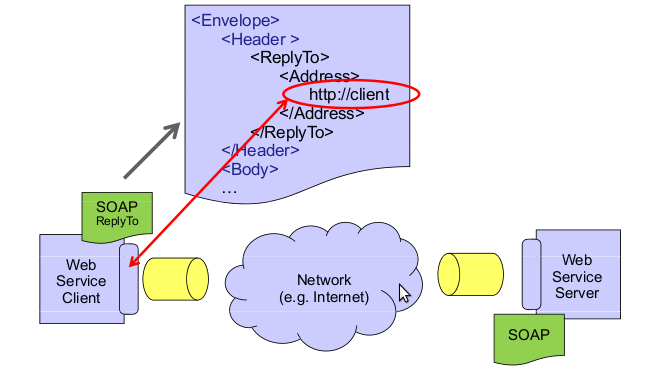 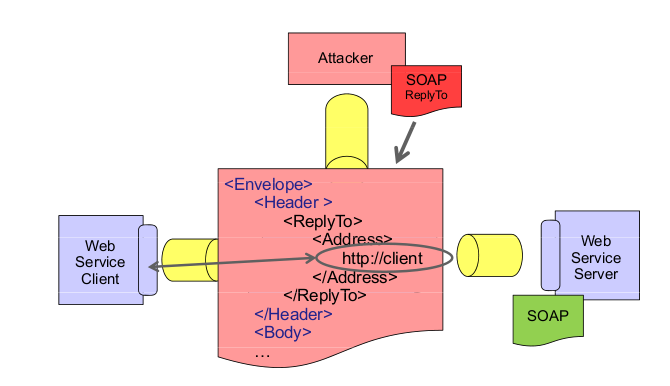 In order to prevent a WS-Address spoofing attack the caller's endpoint has to be verified before doing any further processing. This is especially important when SOAP messages are processed by a BPEL engine. However, up to now, there is no standardized way of doing this verification.